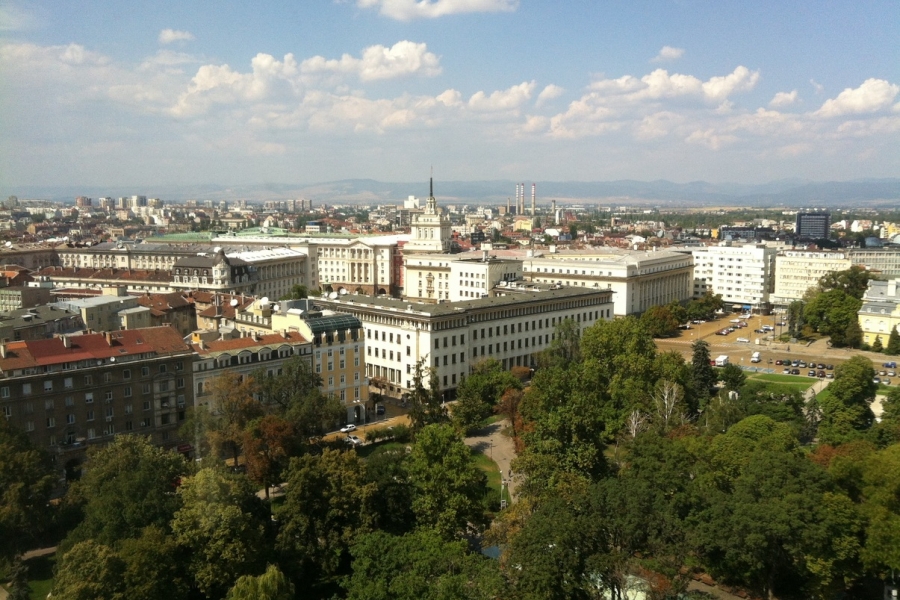 At the end of June, the Bulgarian government announced that it would expel 70 Russian diplomats from Sofia on suspicion of working against Bulgarias interests. Russian Ambassador Eleonora Mitrofanova then warned that if the expulsion happened, Russia would close the embassy in Sofia, but the Bulgarian authorities ignored the ultimatum. After a few days, on July 3rd, two Russian government planes transferred the expelled diplomats and their families from Sofia to Moscow. 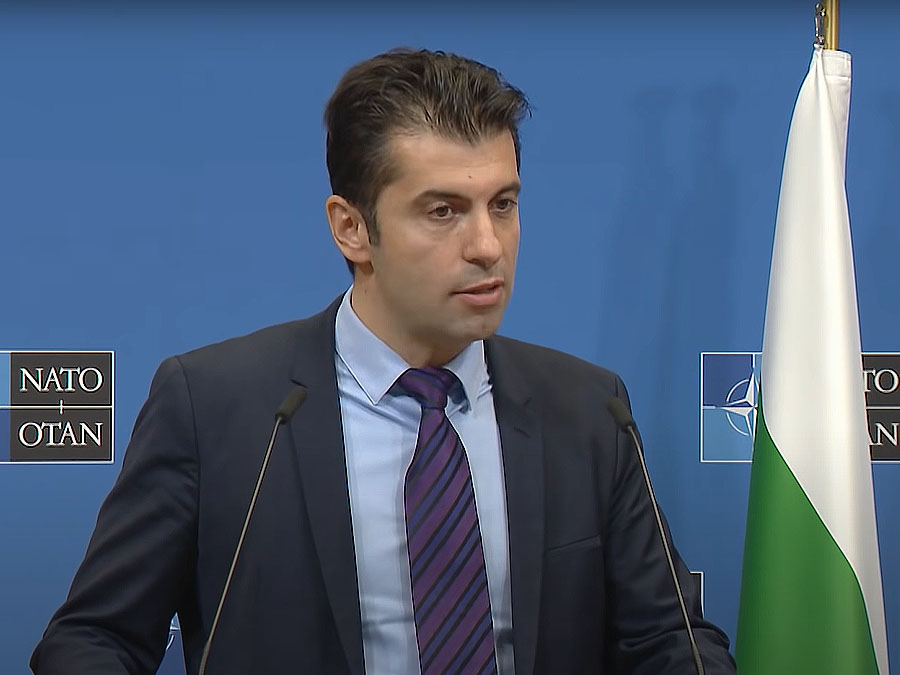 The decision to expel Russian diplomats was announced by outgoing Prime Minister Kiril Petkov, who took an unusually tough stance on Russia after the country attacked Ukraine, given that Sofia and Moscow have traditional cultural and historical ties. Petkov, who lost a no-confidence vote on June 22nd, claims that Moscow used "hybrid warfare" tactics to topple his government. The ongoing crisis is sure to change relations between Russia and Bulgaria, which have been turbulent since the establishment of diplomatic ties. Indeed, as Carnegie Europe Foundation associate Dimitar Bechev states, few countries in Europe have gone through as many upheavals in relations with Russia as Bulgaria.

For years, Moscow has managed to influence Sofia by relying on pro-Russian sentiment, which dates back to the 19th century, when Russia played a key role in restoring Bulgarias independence, but also on its dominance in various parts of Bulgarias energy sector, including oil, gas and nuclear energy. The two countries were on opposite sides during the Great War, but relations changed in World War II. Sofia, despite being an ally of Germany, refused to participate in the Nazi attack on the Soviet Union, and in September 1944 the Red Army occupied the country. After that, Bulgaria was a faithful satellite of Moscow, and some historians say that for almost 50 years that country was ruled by Moscows puppets, who repeatedly questioned even the existence of the state. When Bulgaria applied for EU and NATO membership, relations between the two countries were shaken, but Moscow kept its grip on Bulgarias energy sector and maintained ties with politicians and businessmen.

For a long time, the West and Russia viewed Sofia with reservations. Some spoke of Bulgaria as the "Trojan horse of Russia", while Moscow was not convinced that Sofia could be trusted. However, the war in Ukraine changed in a short time the attitude of public opinion towards Russia, the rhetoric and behavior of politicians, and Russias monopoly in the energy sector is slowly collapsing. 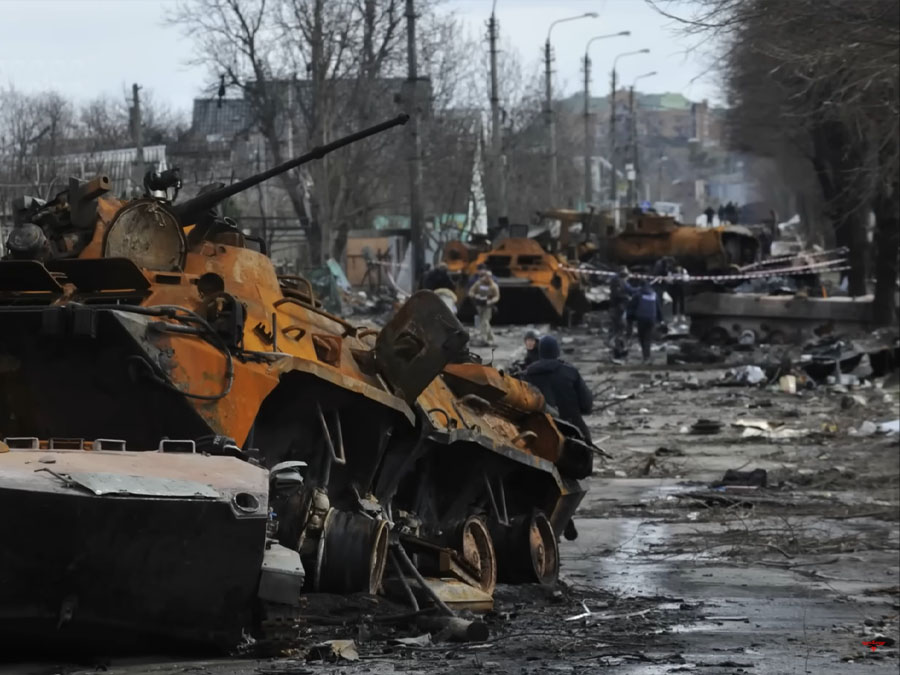 First of all, Russias invasion of Ukraine turned a significant part of Bulgarian public opinion against the Kremlin, except for a small group of Putins obdurate admirers. Bulgaria is the member state of the European Union that had the most sympathy for Russia. Before the war in Ukraine, Putin enjoyed the support of more than 55 percent of respondents in Bulgaria, and now it has dropped to around 25 percent, according to a survey by the Alpha Research agency. Because of the war, Bulgarians attitudes towards the West also changed. Today, 63 percent of Bulgarians believe that their country should be in an alliance with the EU or NATO than in an alliance with Russia. According to a study by the "Globsec" research center, the percentage of Bulgarians who see Russia as a strategic partner decreased from 45 percent in 2021 to 30 percent in March this year.

The war in Ukraine has accelerated the Bulgarian governments efforts to distance the country from Russian influence. In February, Petkov dismissed the defense minister because he called the aggression in Ukraine a "special operation" and not a war. Sofia refused to pay for gas in rubles, after which "Gazprom" cut off the supply. However, the cabinet of the now outgoing prime minister accelerated the completion of work on a new gas pipeline with Greece, which will carry natural gas from Azerbaijan to Bulgaria, to end Russias gas monopoly. Also, Bulgaria was one of the countries surrounding Serbia that closed the airspace for the flight of Russian Foreign Minister Sergey Lavrov, who canceled his planned visit to Belgrade because of this. The expulsion of Russian diplomats was only the last step on that path. Other politicians in Bulgaria, even those who did not openly oppose Russia, such as former Prime Minister Boyko Borisov, followed the outgoing prime ministers example and took an anti-Russian stance.

After the vote of no confidence in Kiril Petkovs cabinet, a new government should be formed in Bulgaria, most likely after new elections in the fall. The new government may in theory take a different, softer stance towards Russia. However, Russian analysts also agree that Moscow cannot regain the influence it had, regardless of the composition of the new government. Even if Petkov and other reformist forces lose the elections, which will be the most likely outcome of the internal political crisis, the prime ministers post will go to Boyko Borisovs GERB party. Borisov, it turned out, is not a reformer, but he is not a friend of Moscow either. Pro-Russian nationalists from the Revival party may get a few percent more, but will remain a marginal player, with less than ten percent of the vote.