In all societies there are issues that are rather being skipped. Certain questions that only a few choose to open, taking the risk of being anathemized for breaking the dominant discourse. In Serbia, one of such questions, no doubt, is the relationship between Serbia and NATO. That is why the news (already well known to the informed public) that Serbia will host the Regex 2018 military drills, has produced such commotion. That prompted even Minister of Defense Aleksandar Vulin to try and cushion the effect claiming that this actually wasn’t the first military drill to hold with NATO on Serbia’s territory, but a “regional initiative” instead. However, since opening an internal dialog about important state issues is in fashion in the spring-summer season 2017, it might not be a bad idea to start an“institutionalized” discussion about what would Serbia earn if it decided to join NATO.

The counterargument is generally well known and can be reduced to this sentence: “They bombed us”. On the one hand, really no one can dispute that NATO campaign was legally and morally defective in many respects. However, no matter how tragic and traumatic the Serbia’s 1999 experience, this argument still suffers from logical inconsistencies. NATO is a military alliance that, since the recent reception of Montenegro, has a total of 29 countries. Therefore, decision to bomb the FR Yugoslavia wasn’t brought by NATO, but by the member states of the North Atlantic Treaty Organization. Besides, it is little known that each member could have ended the campaign any moment during the 78 days of bombing. However, no such arguments were heard during President Aleksandar Vucic’s recent visit to Washington. Integration into the European Union isn’t questionable for the majority of the population too, although most member states belong to NATO at the same time, which was the case in 1999 as well. 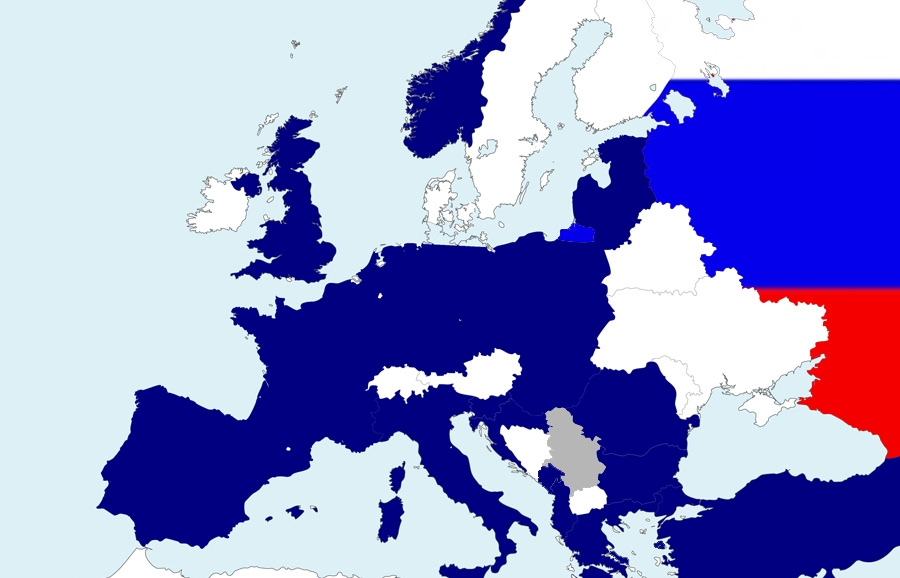 Despite the logical inadequacy of this argument, the opinion of the public on Serbias membership in NATO has been petrified for years. According to the latest research conducted by the Institute for European Affairs in March this year, only 11% of the citizens support Serbias membership in NATO. As opposed to them stand as many as 84 percent, who explicitly oppose Serbias entry into this military alliance. And it is this data that provides an answer to the question - why the scope of Serbia - NATO cooperation is hidden and minimized.

And, while the quality of partnership with NATO is rumored about, in Bruselles they will openly say this cooperation is excellent. Back in 2006, Serbia was invited to join the Partnership for Peace program, while the Individual Action Plan for Cooperation, the so-called IPAP agreement, has been implemented since 2015. IPAP agreement represents the most profound form of cooperation between NATO and a country that doesn’t want to become its member. On account of that, the form of this cooperation is modeled entirely in accordance with the possibilities and needs of the state itself. And although occasional military drills are the most visible aspect of the cooperation, IPAP covers a lot more areas than those exclusively military. It extends to foreign and security policy, economic reforms, scientific cooperation, the crisis management system... Besides, the activities defined by the IPAP are to a significant extent coinciding with those of the action plans of various EU negotiation chapters, accelerating thus the process of Euro-integrations. Still, what would we get if we decided to go a step further and become a member? Vladimir Radulovic, the executive director of the Atlantic Council of Serbia, names the benefits by heart. 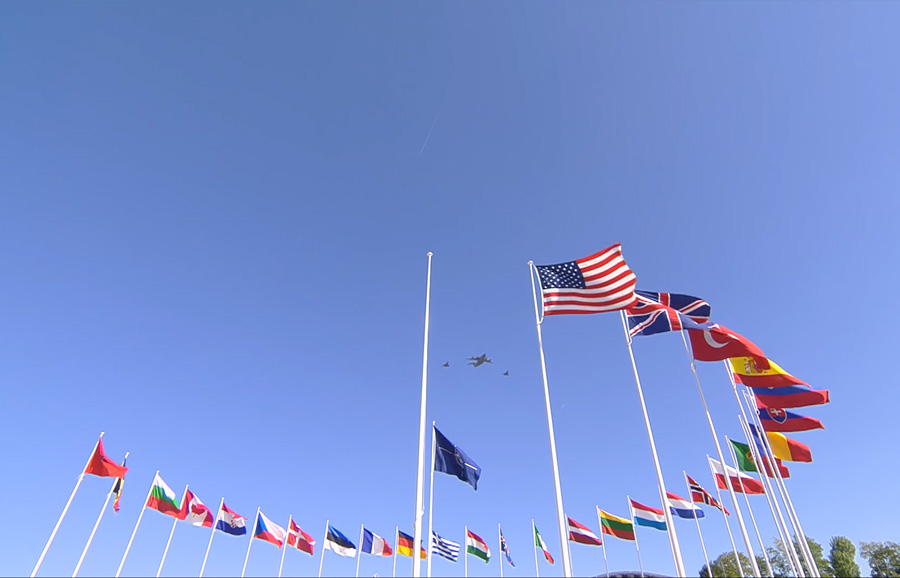 In the first place, that is the paragraph 5 of the North Atlantic Treaty. Once we joined NATO, an attack on us would be considered an attack on all other members themselves. We would become a member of the strongest military alliance in the world. Besides, the membership would accelerate the process of modernization and professionalization of our defense sector," Radulovic said.

The benefits would be felt, Radulovic added, in the economy too. The membership, he believes, would open the market strongly for the dedicated industries, and the stability that it implies would be a strong stimulus for potential foreign investors.

"By membership we would drastically raise the international reputation of Serbia. Besides that, I am convinced, we would cut in half the time necessary to become a member of the European Union, "Radulovic said.

And indeed, looking at the list of members of NATO and the EU, it is impossible not to draw certain parallels. Lets say that all the post-socialist countries of the EU are at the same time members of NATO. And that if we decided to take this step, it would take us less time than we might think, according to Radulovic. 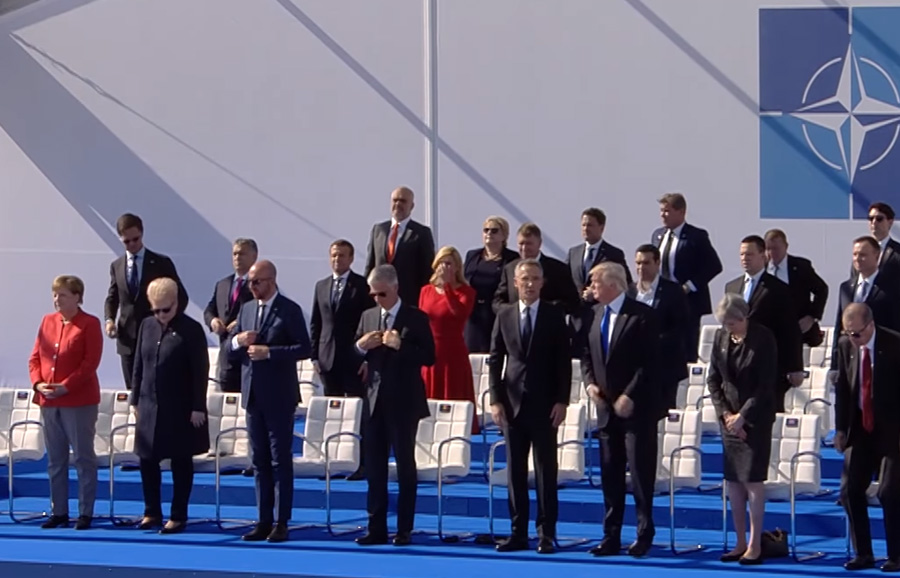 "In my opinion, we would become a member in three years if we decided to join NATO. The technical part of the job would take us about a year. The reception ratification process in the parliaments of the member states would take much longer. It is to be expected that some countries, like Albania or Croatia, will prolong this process by some conditioning, but I am convinced that in three years time Serbia could become a NATO member, “ Radulovic said.

However, even if the public mood wasnt so anti-NATO, the hypothetical path of Serbia towards the North Atlantic Alliance would still require a change in the status of Kosovo. As Radulovic points out, NATO has been suspicious towards admitting countries whose borders arent clearly defined.

"The Kosovo issue in the context of admission is quite complex. Some NATO members havent yet recognized the Kosovo independence. Certainly a model would have to be found to regulate this issue before the final reception, "says Radulovic.

The reality is that an overwhelming majority of Serbias citizens reject the very idea of NATO membership. Political parties questioning the doctrine of military neutrality, based on a single sentence from the parliamentary resolution, are also scarce. Nevertheless, in a society that aims to be recognized as democratic, no issue can be a taboo. Every open question, even that about Serbias NATO membership, must be debated in a public discussion.