Analyses / Who, Really, Are the Eurospectics?

In the last few years, and particularly in the last few months, in the context of the prolonged election campaign for the European Parliament, we have been “bombed” on daily basis by the term “eurosceptics”, i.e. by “euroscepticism”. 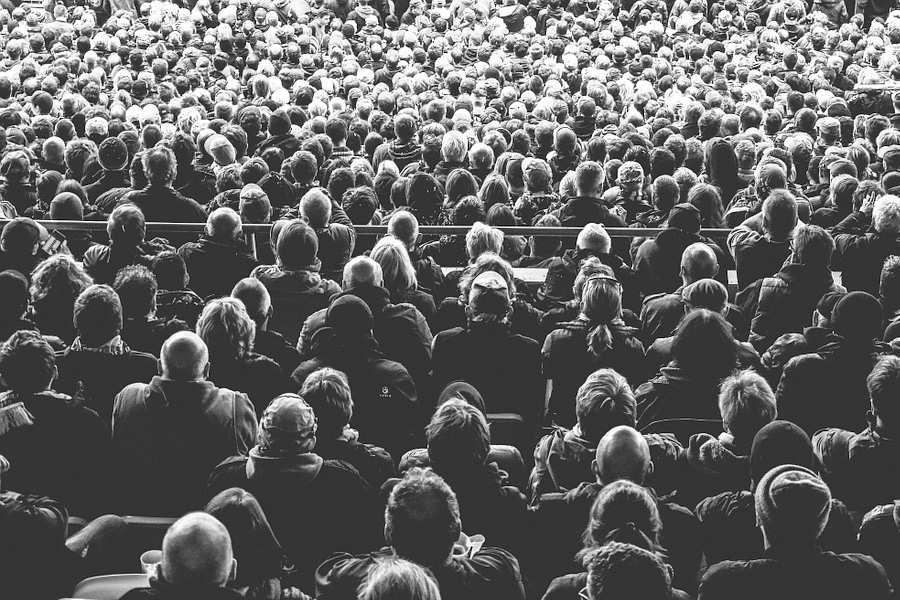 Analyses / Who, Really, Are the Eurospectics?

In the last few years, and particularly in the last few months, in the context of the prolonged election campaign for the European Parliament, we have been “bombed” on daily basis by the term “eurosceptics”, i.e. by “euroscepticism”.

In some cases this term is used in a negative meaning, as a label for the sovereignist forces, which grow stronger in numerous EU countries. In this sense, the following determiners are, as a rule,  used for the definition of these forces, for the pejorative purpose: populists, far-right, extremists. In some cases, by the way, it is the appropriate definition, whereas in many instances it is inappropriate. But, it is not the topic of this op-ed.

Let us go back to the coin phrase “euroscepticism”, which has been “worn down” due to the very frequent usage, so that we can complete our story about it. We have already mentioned the negative-propagandistic side of the usage of this term. Nevertheless, there is also another side. In some media outlets and  political circles, this term is, all too easily and  with a praising note, used to define the people who are seen as the opponents to the  super-national, anti-traditional concept of Europe, while the advocates of this concept are, in a scornfull way,  but sometimes appropriately, and  often unfoundedly,  called “mondialists”. However, it is not in the focus of our attention, either. It will be futher elaborated on some other time.

What is important is the incorrect usage - in many instances - of the term “eurosceptic”.  Actually, the people who treat others as “eurospectics” are sometimes the  “eurospectics” themselves, whereas the people who consider themselves to be “eurospectics” are actually not. Marvin Perry, the author of the book “Intellectual History of Modern Europe” is right when he claims that “the Western civilisation is the combination of two traditions, which originated in the ancient times: Judeo-Christian and  Greek-Roman”. And there is a considerable number of the representatives of the European political mainstream, who too often neglect such a tradition, at least to some extent. The European political mainstream, divided into several groups, acts as the “defender of the EU values”.  The neglectance of such a tradition also implies belittling  the Christian roots of Europe, advocating the model of the development which pushes at the margins the authentic European heritage, and it is a true eurospecticism. The other side of the coin is the fact that sovereignists, as a rule and, at least, nominally,  greatly appreciate multi-layered European tradition, with the emphasis on the Christianity.

Allow us to move to the pure (geo)political sphere: it is often the case that some persons do not oppose each model of the community of the European peoples and states, but  that they do not approve the current path towards achieving it, embodied in the EU, in its current state, and this state of the EU is considered desirable by the EU “unitarists”. Therefore, are these persons, really, eurosceptics?

All in all, to put it in a nutshell, it is time we clarified our “political language”. The people called “eurosceptics” are, actually, “EU-sceptics”. Nevertheless, the people who express great confidence in  the European integration, sometimes or frequently, are confirmed eurosceptics. Europe and its tradition are irrelevant to them, but ,instead, they are creating some kind of a “melting pot” international community in Europe. Such ideology, as well as the devotion to the national state and European tradition, are both completely legitimate. Everyone  should be free to choose what to believe in and to fight for their beliefs, if such a fight implies obedience to the law. Nevertheless, there is no reason to exert force on the language and logics, and that is  exactly the case when one mistakes EU-scepticism for euroscepticism.