Bridge to the new Serbian-American alliance

True are the words of John Kennedy: "There are no friends in politics, there are only alliances" (Safire W, "Safires New Political Dictionary", New York, 1993). 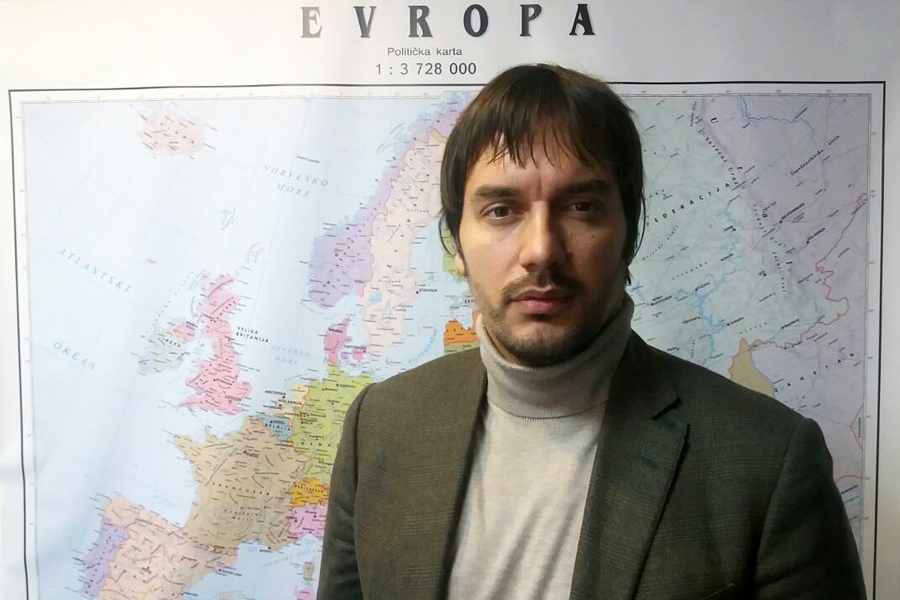 Bridge to the new Serbian-American alliance

True are the words of John Kennedy: "There are no friends in politics, there are only alliances" (Safire W, "Safires New Political Dictionary", New York, 1993).

In the internal, and thus in the foreign policy too, the interests and alliances based on them are in the foreground. However, the pragmatic words of the great US President shouldn’t be understood so that they completely exclude friendly relations. They only need to be brought into a more realistic context. They truly can be a catalyst and a ground for versatile relations based on interest.

Serbs and Americans, as a rule though, treated each other thus through history. Things should not be exaggerated, even in bright political intentions and desires, but the fact is that in the 19th as well as the larger part of the 20th century, the US was an ally, and a country that aroused sympathy. The book of Mihailo Pupin, an American of Serbian origin, named "From pasture to a scholar" best testifies this. On the other hand, the big America certainly didnt know that much about the little Serbia, as we knew about the USA, but the political elites and the public, however, undoubtedly showed affection for the Serbs. It is enough to remember the fact that, without the benevolent attitude and commitment of Washington, the western part of Banat would not belong to Serbia after the First World War.

An important link in the Serbian-American allied relations, both those interest related and those based on a friendship, was among other things the Operation Air Bridge (Halyard). That was the biggest rescue operation for saving allied, mostly American pilots, behind enemy lines in the Second World War. It was accomplished by Serbian anti-fascist resistance forces, under the command of General Dragoljub Draza Mihailovic. Thus, almost 500 members of the Anglo-American air force have been rescued, often from death. To this day, that is rememberd and respected in the United States.

History and geopolitics aren’t always black-and-white. In relations with America we had a difficult period at the end of the last century. Even today we have conflicting interests when it comes to some important issues. However, if we take a look at the bigger picture instead of obsessively focusing on details, it will be clear that in dealing with the US through history, the possitive examples prevail, just as today the cooperational potential is prevailing, and not what would lead to a disagreement. Not to mention the economy and the fight against terrorism, where we can find each other useful, too.

Regardless of all things that draw us down, it is in Serbian national interest to understand this and to devote ourselves, in a thoughtful way, to the development of partnership relations with the United States. I believe that, in real terms, the interest of this great country is to strive for better relations with us. The Operation Air Bridge is a great reminder of the quality and scope of relationship we used to have. But, if it is mutually recognised and properly understood, it is also a chance to accelerate progress towards a new level and the quality of mutual cooperation.