There is no such thing as an everlasting hostility 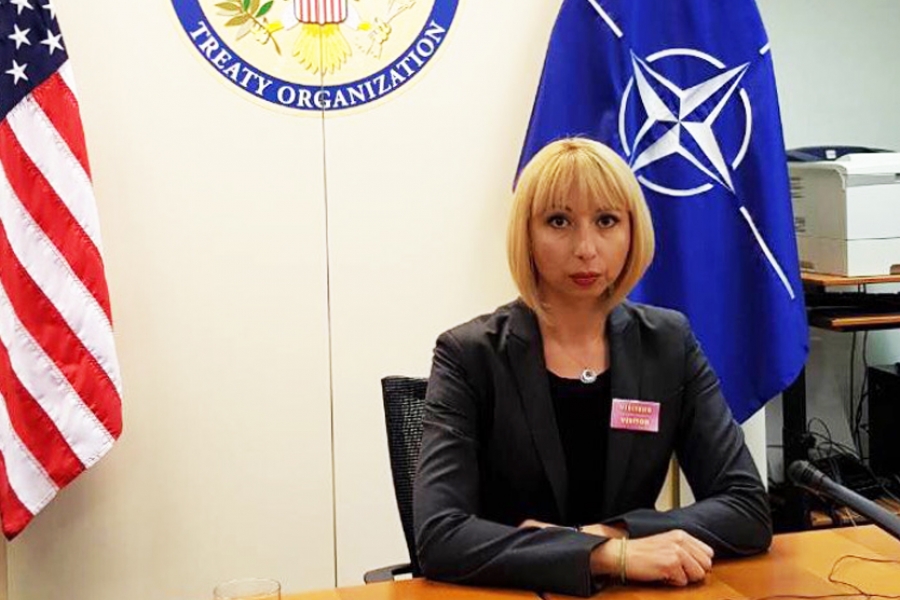 There is no such thing as an everlasting hostility

The first thing that pops into minds in Serbia at the mention of North Atlantic Alliance is the year 1999. Memory of the large number of civilians killed, especially among children, remains fresh.

That year, my closest neighbour, the twenty year old Sofiya Jovanovic, was also killed in Vracar, one of the central Belgrades quarters. It happened at the end of the 20th century, in the heart of Europe. It could be that the intent was to inflict punishment to the politics of the time, but it was the citizens who were punished and suffered most consequences of this act. We were wondering than, just as we are asking now: Was it really the only way? There are various interpretations on whether we could have prevented it, or not. We can discuss the reasons, as well as the consequences, make various arguments, but the fact is the years are going by and the worlds power relations are shifting. The history teaches us there are no everlasting friendships nor hostilities. There are only the interests. And i believe we are finally able to properly perceive what our interests are, and leave our emotions aside.

At the time NATO bombed Serbia, it comprised nineteen member states, while now it has twenty-nine. Nowadays, we perceive much of these states to be friendly. According to the recently conducted Demostats survey, over sixty percent of the total number of respondents have chosen some of the western countries as the most desirable for life and education for their children, even though most of these countries are NATO member states. As much as the two thirds of our foreign trade comes from the EU countries and NATO members states, from which also the most investments arrive. Besides, the citizens of Serbia spend their holiday time mostly in Greece, Turkey, Montenegro and Croatia, all of them NATO member states. 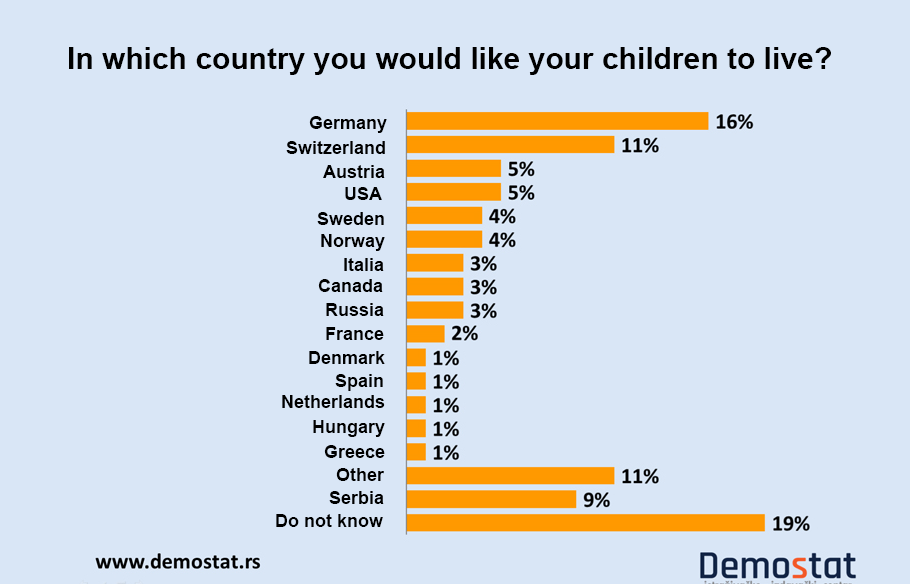 Recently, the US embassy in Belgrade organized a visit to NATO headquarters in Brussels, as well as NATO SHAPE in Mons, for the parliamentarians from various political parties. I have accepted the invitation as I wanted to get to know the organizational structures and policies of the Alliance. Being someone who comes from a country surrounded by NATO members, I was interested to hear the first-hand account about what their priorities are for the future. For me, the strongest impression was made by the questions they had posed to us, as well as by the interest they showed in the opinion our citizens may have about the Alliance, and also by the desire to try and present themselves in a positive light in our country. They wish to improve their image and present themselves as a defensive alliance that aims at good relations with everyone. They spoke about co-operation with the EU on a common security policy, protection from terrorism, cyber attacks. We all face the same challenges, that require cooperation in this regard, regardless of whether a country is or is not a member of NATO and the EU.

For years now, Serbia has been working with the Alliance through the Partnership for Peace framework, and that is the highest level of cooperation with NATO a non-member country can ever achieve (IPAP agreement). The Euro-Atlantic Partnership for Peace pact comprises forty-six member states, and half of them are not NATO members. NATO Secretary General Jens Stoltenbergs visit to Belgrade has contributed to the enhancement of cooperation between Serbia and NATO through the apology hes made to the victims, but the visit of the then prime minister Alexander Vucic to NATO headquarters in Brussels has contributed too.

Serbia is currently a military neutral country, but not politically. I am sure we will define our future interests and perceive the new circumstances properly.